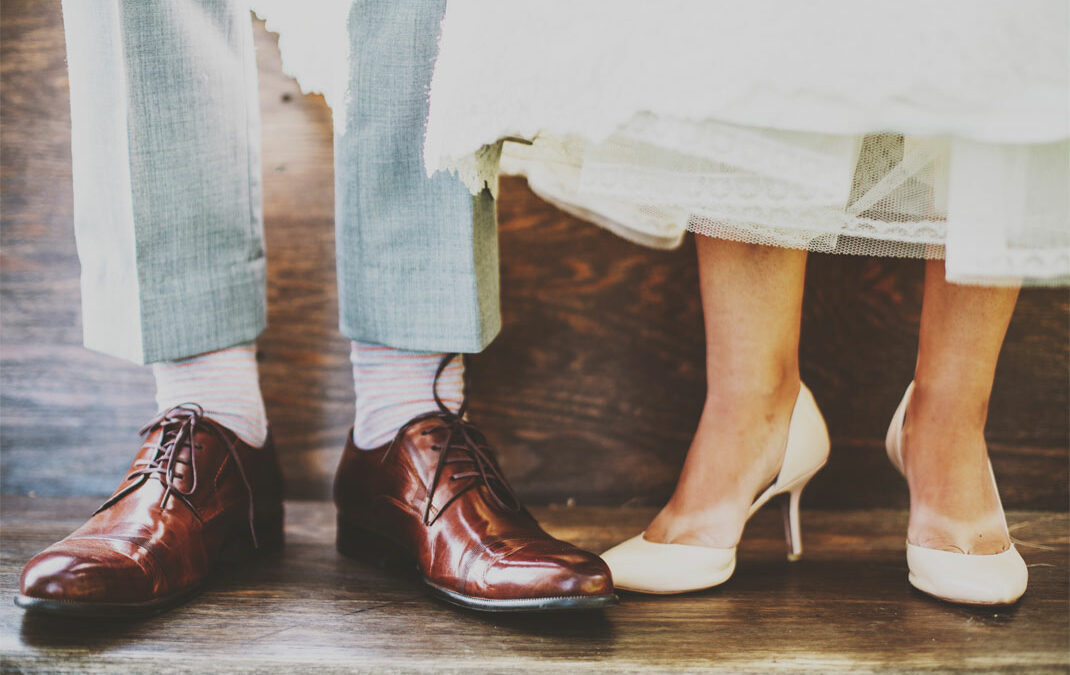 One of the most primal instincts for us as human beings is the desire to be with another. We are social creatures. It is part of our DNA.

When we are born, we are helpless and absolutely dependent on our mother or someone else to feed us and keep us warm. It is pretty much that way with all mammals. We have to have our parents to survive. But it is more than just simple food and warmth we need. It is protection and security we as well. We need to know that when we are hungry, wet, afraid or insecure in some way that someone will always respond. We need to know for sure that someone will be there for us when we cry out or ask for comfort. It is through this bond that we learn to be self-confident and secure. It turns out that when we move into our teens and adulthood and go about the business of coupling, we need the same things.

The first and foremost instinct of humans is neither sex nor aggression. It is to seek contact and comforting connection.” – Dr. Sue Johnson

Joe and Celia had been married for nearly 10 years. Like most relationships they had their ups and downs. In talking with them though they said they felt disconnected. It’s not that they argued a lot or wanted to quit the marriage, but they felt stuck. They were typical in that they were caught up in the pace of life with their two children and all the stuff they were involved in. When they did argue, it was usually about the “little things”.

This is how it usually went: Celia was trying to get ready for the cleaning lady to come one Monday after work. In her frustration with the state of the house she says to Joe, “Why don’t you ever pick up your things?” Joe responds by saying, “Why are you being so hateful? You always want start something over these stupid things!” And so it was on… The couple got stuck in a downward spiral of what Dr. Johnson calls, “demon dialogs”. At the core, Joe and Celia were both feeling hurt, cut-off and abandoned emotionally.

Both Joe and Celia went to bed that night feeling hurt and alone. The next day they both went about their lives trying to ignore the hurt and pretending that nothing was wrong. The heightened emotion they felt the day before had subsided, but neither of them felt any closer to the other. It all just added another brick to the walls of resentment they both had been building for several years.

Each time this type of scenario played itself out in their relationship they both ended up feeling stuck in their relationship. They both wanted change but neither of them seemed to know how to stop this ongoing cycle. It’s like they were at a stand-off and getting vulnerable with the other just seemed too scary.

This kind of interaction pattern is so typical of many couples. It might even seem like I am describing your relationship. The solution to changing this pattern or “dance” is for both people to take the risk of being vulnerable with the other. At the very core of the problem is the lack of connection and the lack of a secure bond.

When they both discovered that what they both really wanted was exactly the same thing; a safe place to share their inner world. All they both wanted was to connect and create a secure bond again. They just wanted to know for sure that when they reached out or they were hurting that the other was going to be there for them. They both wanted to know that neither of them was at risk of losing the other to someone or something else.

Over time and with some very intentional work, Joe and Celia began to learn new ways of interacting a repairing the damage that had been done. They learned how to have softer start-ups around conflict and how to respond to each other when they were hurting. The work they did helped them to build a stronger and safer bond with each other. It increased the passion they felt in their relationship and they felt closer than they ever had. 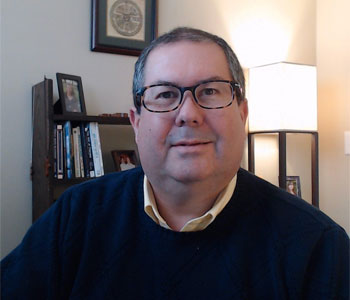